13 June – Actor William Knell gets into a fight

On this day in Tudor history, 13th June 1587, William Knell, an actor in "The Queen's Men" company of players, got into a fight with a fellow actor in Thame, Oxfordshire.

In today's video, I flesh out this Tudor man a bit more and tell of his sad and rather violent end. I also about a story concerning this man and the famous Elizabethan actor and playwright, William Shakespeare.

13 June – Actor William Knell gets into a fight On this day 14 June – Sir Christopher Danby, a lucky man… 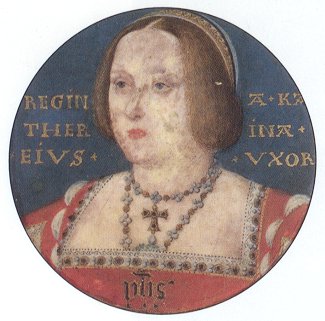 On this day 12 June – Catherine of Aragon gets cross wit…